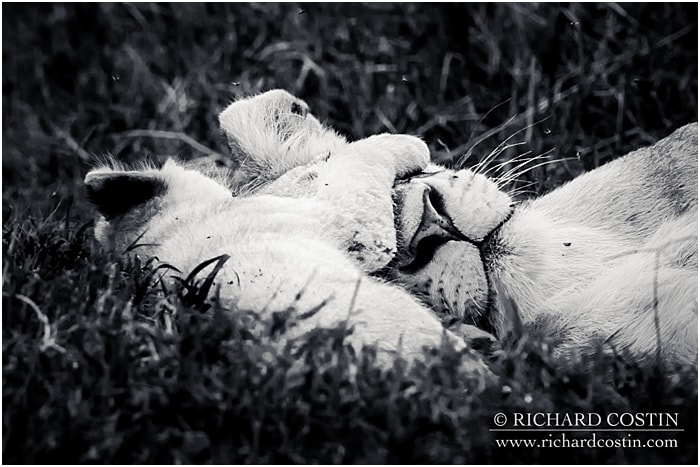 Greetings one and all. And we’re back!!!

My most sincere apologies for the radio silence, since I left for Africa last month. I have been back just over a month now and have been swamped by some animation work up in London that enveloped me into a black hole of time and energy. I am now out the other end in one piece thankfully and raring to go. I have a huge backlog of wonderful images to share with you over the coming weeks.

I am currently planning my proposed Birdfair talks for mid this year as well as a few new trips and workshops that I have had in the pipeline for ages now. My long overdue gear reviews are almost written up as well, having suffered the same fate as the blog in the last few months. I will of course post here when they are uploaded. I have also had the chance to get to know some great new equipment thanks to Nikon and it doesn’t disappoint. In fact I was recently featured in a Nikon NPS newsletter regarding my use and thoughts on the AF-S 80-400 lens out in Africa last month… Always nice to be featured by Nikon and I am ever grateful of their help and support (for the record I don’t receive any free equipment to keep and my views are always honest and a true report on my findings).

Anyway, I can think of no better place to start that where I left off. I have the last couple of days from our Migration trip last year to share, so without further delay, on with the show…

We started out early as always and found ourselves rather lonely on the plains for once. We had ventured into the reserve today to see where the Wildebeest were after the night’s heavy rain (the rain is a significant factor in their migrating habits so we pay close attention to the weather at all times). After a few fruitless hours we pitched up for breakfast, all the while Patrick and I kept an eye out over the plains from our vantage point. As we were in the main reserve & not too far from the crossing points there was bound to be some activity sooner rather than later.

We packed up and headed off, sure enough we came across this lone Cheetah who’s name was not known. Cheetahs move across vast areas throughout their lives and you often see many new faces come and go alongside the regulars. Found in a low down, somewhat secluded area. Clearly on the look out for a meal so it wouldn’t be long before we were on the move to higher ground.

We slowly followed him around a large hill and suddenly he was off! Something very close had sparked his interest. We raced around the corner to find our Cheetah standing side by side with a very unlucky, confused Gazelle.

Cheetahs often play with their prey, especially with cubs. But in this instance (no cubs) the whole thing shocked the Gazelle into not really knowing what was going on. Cornered and alone it just stood there and seemed to accept the inevitable, or simply not know what to do, isolated from the group. Out of regular chase mode, the Cheetah seemed somewhat at a loss as well. We were looking at a macabre playtime about to unfold. However, suddenly it all changed and the Cheetah instantly took the Gazelle down. Something had just spooked it close by… Perhaps for the best, the kill was quick and efficient after all. We then saw the cause of the alarm. We were all focused on the Cheetah and suddenly this Giraffe came thundering into view. Naturally wary and sometimes aggressive towards the cats he came in, a single Cheetah poses no threat to something this size though.

The situation then diffused as the Cheetah retreated into the bushes to eat and the Giraffe stayed nearby and kept an eye on the proceedings. A valiant effort but a little late on his part.

Being near the Mara river, we made our way there. The Wildebeest were hanging back due to the turbulent weather in the area but I absolutely love seeing the huge Crocs up close. It was really heating up now and I knew they would be out on the banks making the most of it.

Sure enough, we carefully made our way to the edge of a higher up bank (for safety reasons of course) and took in the view.

A huge stitched panorama. The D800 gives you large files individually, this is the result of 8 of those put together. Huge! Gill and Patrick looking down to the sunbathers below.

I got some great close ups of the crocs last time, so encouraged everyone to get in with their zooms and pick out the details themselves.

After some time with these guys we decided to slowly make our way out to see what else was happening. Today though was a very slow day thus far, the heat really seemed to be getting to the animals today after the night’s rain. We weren’t the only ones feeling the heat. Away from the dangers of the river. They are here in the Mara, but being very difficult to predict this week! Some Lions from the Marsh pride. Too lazy even to move out of the direct sun today! This was clearly making the young ones a little uncomfortable. Unsettled they roamed, played and tried to annoy mum into action… A rare chance for this Vulture to indulge alone and not on scraps.

That’s all for today folks. We are only half way through out day in the reserve and we certainly had a great finish which you will find about in a few days time with the next post, so check back soon.

Do please pop by Facebook and say hi, I love getting your questions and answering them there too.